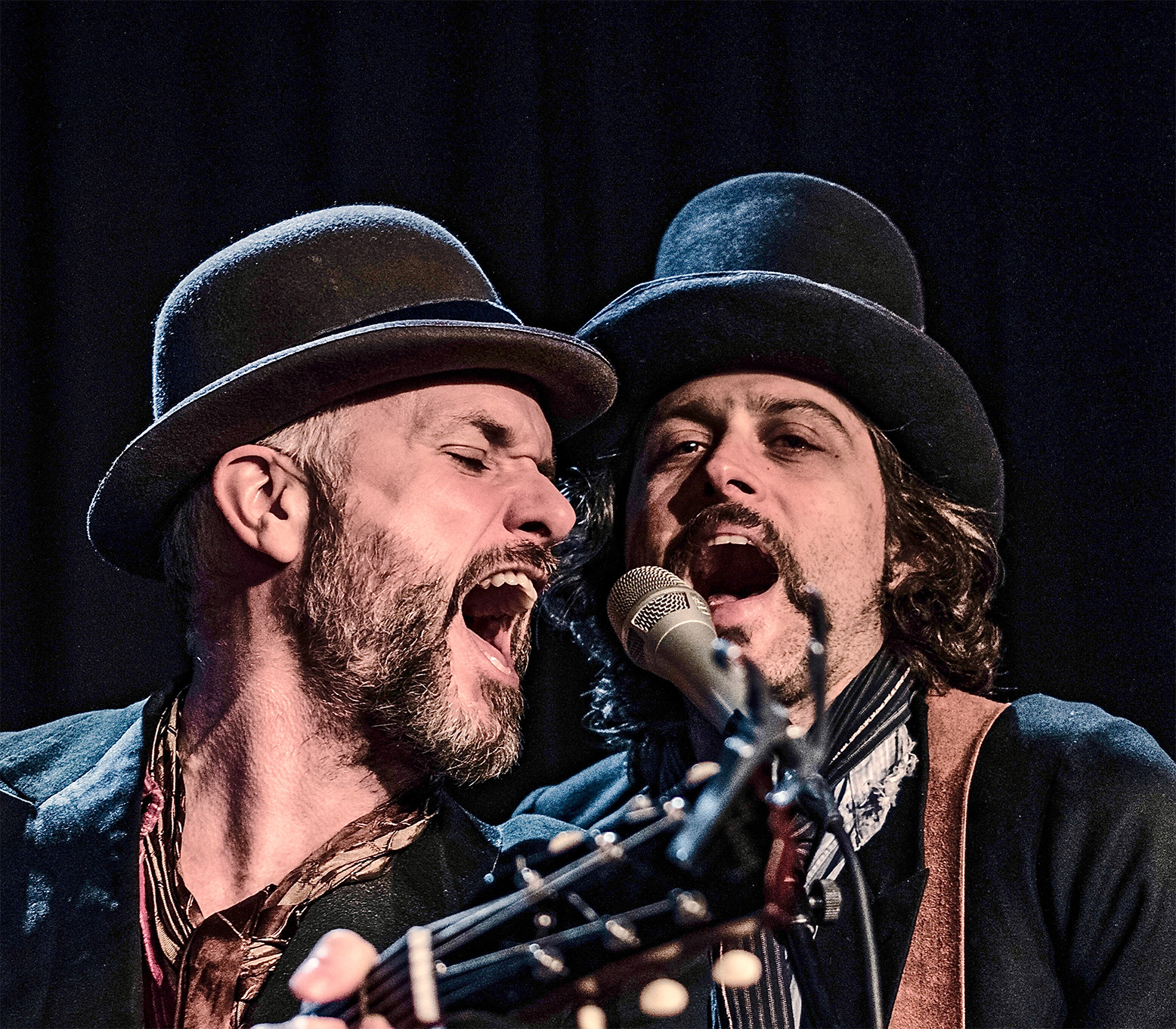 “Amazing…Equal parts care and craftsmanship, joy and sorrow, it is a splendour to behold….They simply exist on a different plane than everyone else, as does their album” – Folk Radio UK

Son Of Town Hall
Welcome to the mythic world of trans-Atlantic duo Son of Town Hall. London-based Ben Parker and American David Berkeley create a world that transcends time and space, complete with shabby Victorian-era outfits, meditations about the sea, and songs that beg you to sing along. It will leave you transformed, with your heart full of laughter and tears, drunk on adventure and the tragic beauty of the human condition. Son of Town Hall performances aren’t quite like any other. The show is three-parts concert, one-part theater. The songs stand alone, profoundly poetic turn of phrases sung with voices so perfectly matched it is nearly impossible to tell them apart, and accompanied by intricately finger picked parts played on old Gibson guitars. But its the presentation that sets them apart from every other guitar-slinging songwriting team out there. It’s a bit like if Simon and Garfunkel were lost on the ocean, salt on their skin, wind in their beards. Parker and Berkeley are disarmingly charismatic, and despite the deadpan delivery, their between song repartee is absolutely hilarious. The affection they feel for each other is contagious, and audiences leave in love with both of them and perhaps more in love with life in general. You will laugh. You will cry. You will sing along. You will be transformed. 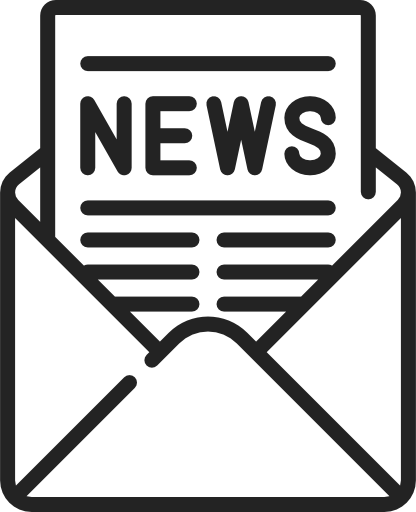